After the launch of a much-anticipated crowdfunding campaign, Gizmo has officially reached its Indiegogo goal of $95,000 with nine days left to go.  The success of the campaign does not come as a surprise, given the speed claims the Australian company has made about its printers.  With a second projector added on, the Gizipro 2X is capable of printing at speeds of 2 mm per minute. 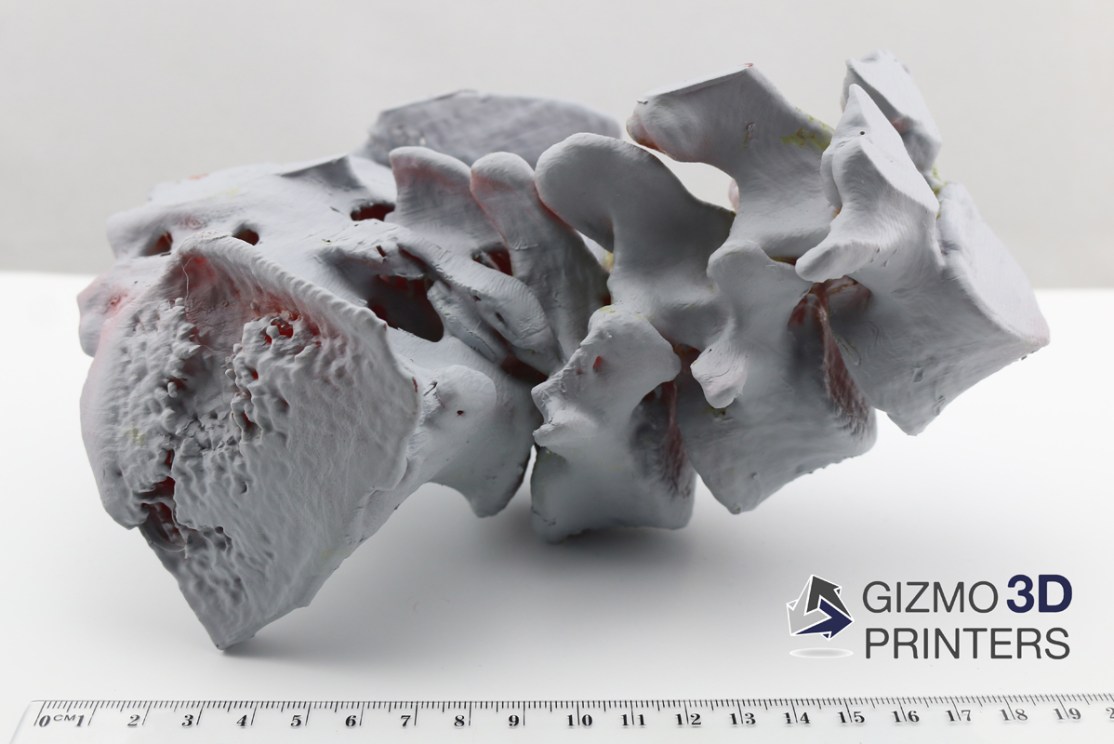 As impressive as these claims may be, Gizmo has had quite a few beta testers seem to confirm the quality of the machine.  Among these testers was iMakr, the 3D printing retailer that will be selling Gizmo 3D printers in their own shops in London and New York and on their website.  The retailer has given the Gizipro 2X an “A” rating, determining that it was possible to achieve 2 mm per minute printing speeds when fabricating hollow objects and 3 mm per minute when printing solid objects.